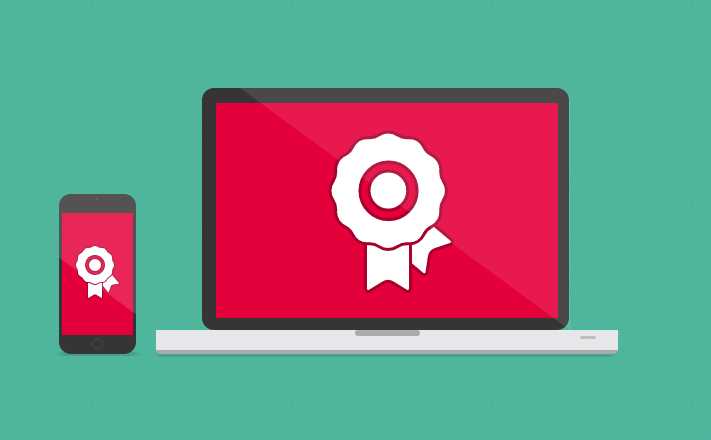 Things we tested and what we were testing for?

We wanted to measure performance, get feedback and improve upon

On top of the UX team, we invited developers/wider teams to participate in observing/recording user testing labs in London and Manchester.

Most research was done one-on-one with members. We also conducted informal focus groups, usability and interview sessions at party constituencies in Cardiff and London.

This typically means amalgamating and decoding insights from:

Besides discussions with the wider design and development team, I distilled insights in finding documents or reports – providing actionable design recommendations, design validation and any evidence to open new lines of research inquiry.

A single affinity sort: conversations with members on their LP relationship

Affinity sort for identifying blockers in an activation journey

Rating MyLabour and crunching the quantitative data to get mean scores against app usage analytics. Does feedback coincide with big changes to design and user journeys over time?

Reports of recommendations from analysing qualitative data in survey results

A major revamp of the Labour Party website will include MyLabour as the ‘logged in’ resource portal for members while UX development has currently been paused.